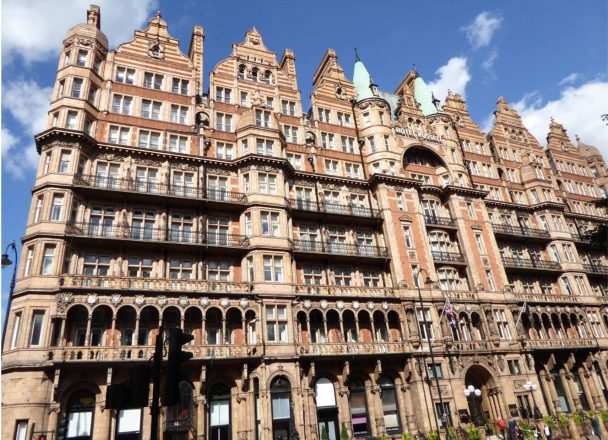 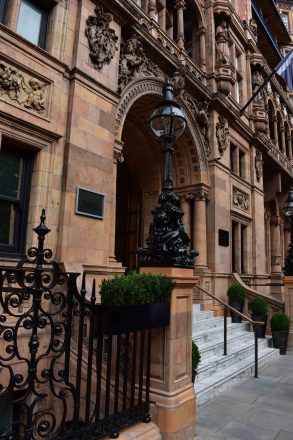 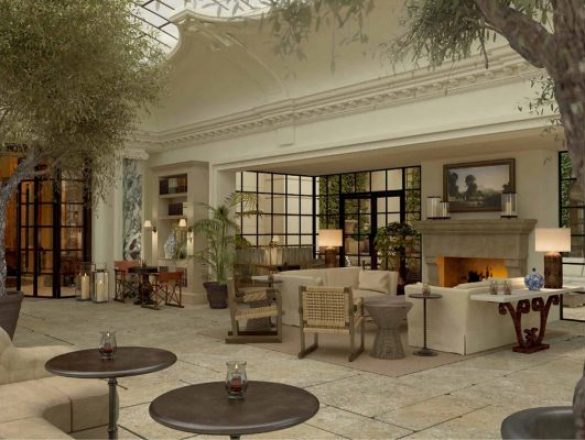 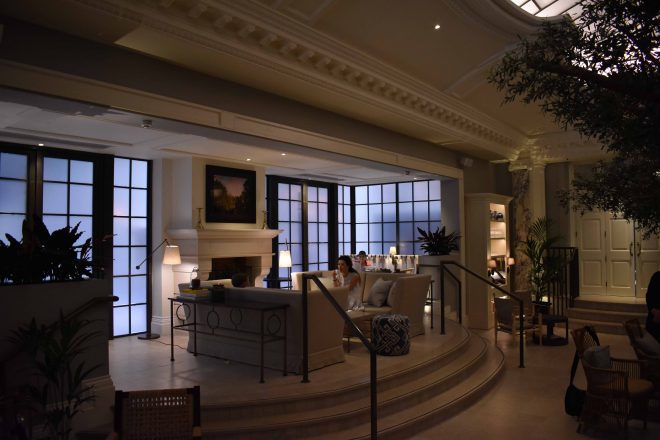 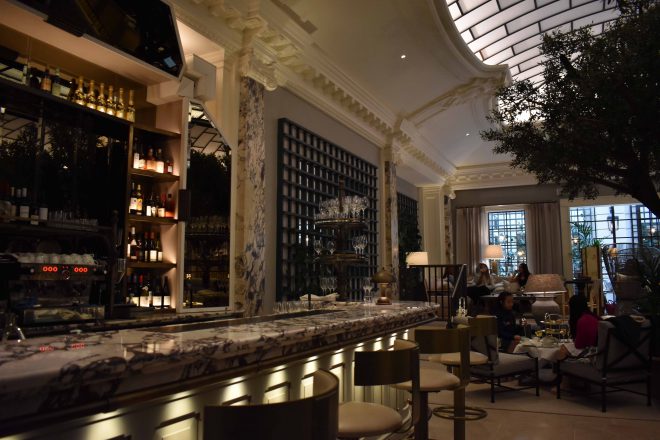 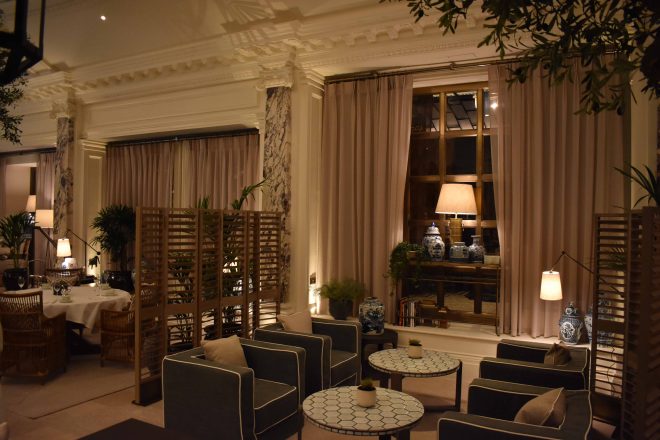 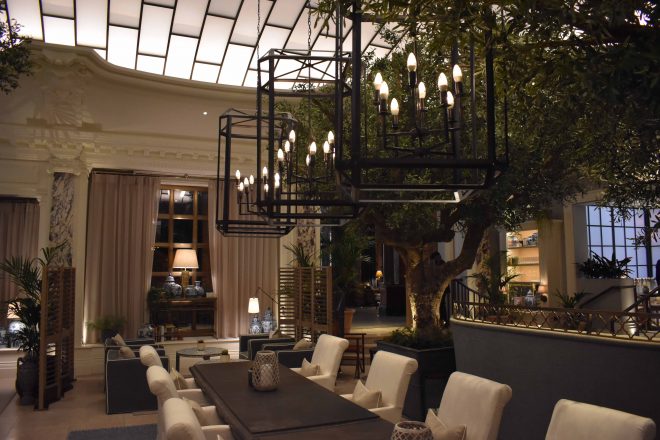 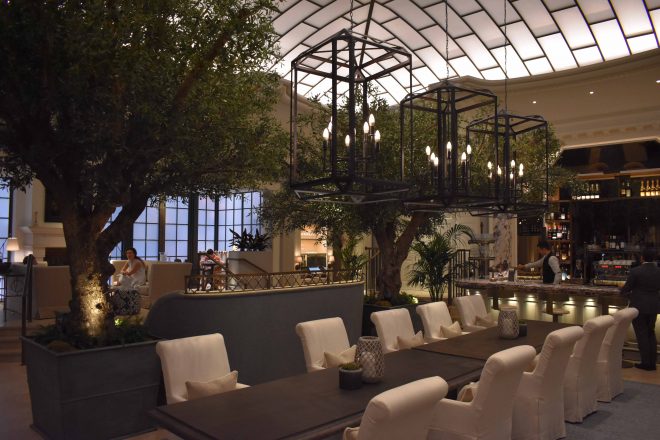 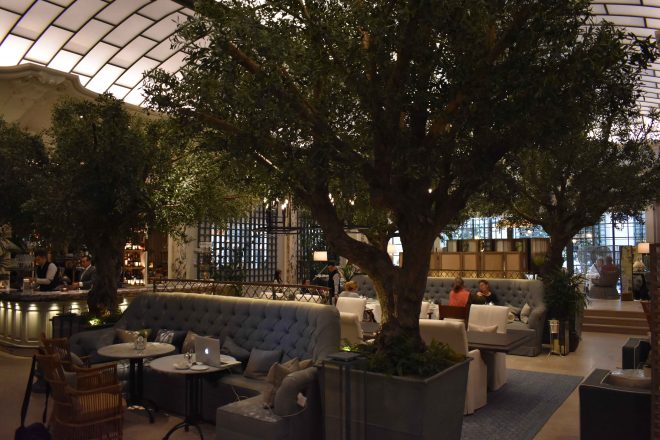 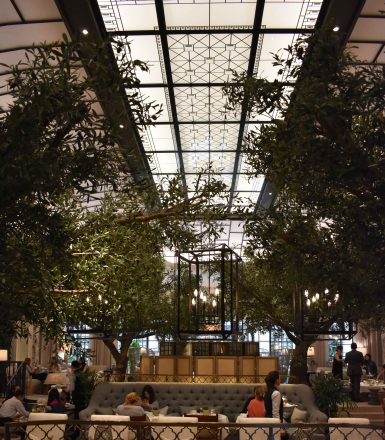 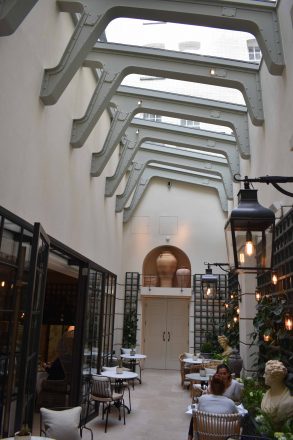 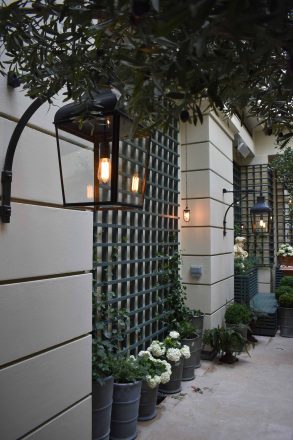 The Principal Hotel has opened its doors to guests and Londoners alike this summer after its extensive refurbishment. Originally named The Russell Hotel, the Grade II listed building has been a famous London landmark since its completion in 1898.

As well as the hotel’s 334 rooms, the hotel’s Palm Court has been restyled to a space befitting a five-star hotel and at the same time, has met English Heritage’s requirements for a listed building.

Now open to the public, the alterations pay homage to the rich history of the location but also making it stylish and functional for the modern traveller. The new look Principal hotel offers guests and non-residents a glamorous hub in its historic and stylishly newly renovated rooms, which include carefully chosen artwork and accessories which nod to Bloomsbury’s literary and artistic heritage.

“The Principal London will not only be a great place for guests but for locals who will be able to benefit from the variety of drinking, dining and partying options the hotel offers.”