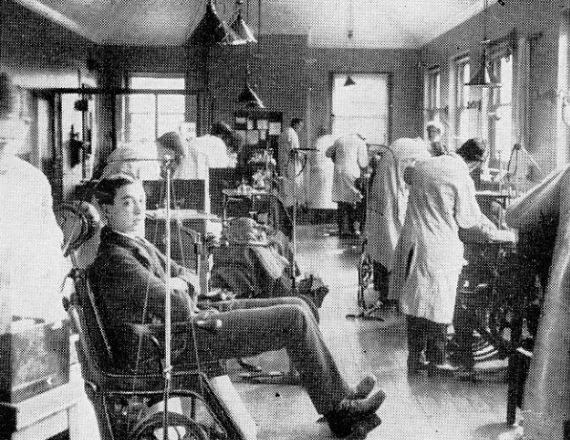 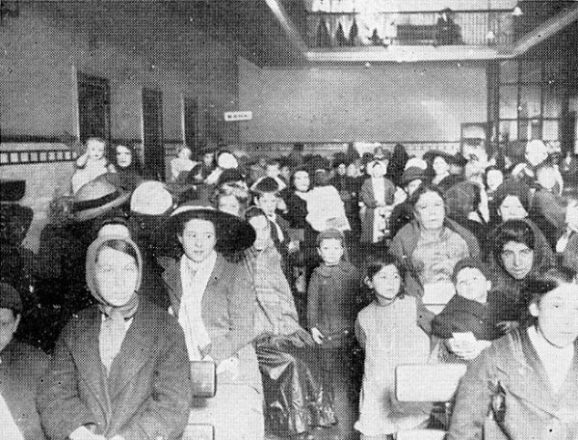 Box Architects has received planning and listed building approval for the conversion of Centenary House in Leeds.

Our plans include the demolition of non-original, later developments and the removal of a suspended floor at first floor level. A new double-height barrel roof structure will be added to either side of the glazed roof to accommodate 24 flats.

Centenary House will also feature a six-storey extension to the west end of the building. They have been designed as contemporary additions, clad in zinc to complement the adjacent Crispin Lofts development and form a framed vista out of the city.

A key element of the design is the reinstatement of the original double-height waiting room within the heart of Centenary House. It will be enhanced with a large atrium allowing natural light to flood back into the space.

Once work has been completed, it will feature 79 residential flats and a ground floor commercial unit.

Centenary House was originally designed and operated as a public dispensary. It was a charitable institution that treated the poor and sick. The first public dispensary in Leeds was founded in 1824 and, as a means of improving facilities, it moved on several occasions.

The site at North Street was its third location. It was a purpose-built building, erected on the location of a two-storey brick house owned by an eminent local doctor. Leeds-based architectural
practice, F Bedford and S Kitson, won the design competition for Centenary House. Henry Charles Fehr carved the external sculptural stonework.

The dispensary closed in November 1971. Centenary House was purchased by the Leeds Society for Deaf and Blind People. The proceeds from the sale of the site will be used to create a new, much-needed facility for the charity.

We have worked with Watts Planning and Humble Heritage to undertake extensive consultations with the local authority planning, conservation and highways departments having previously carried out two separate pre-application submissions. It culminated in City Plans Panel unanimously endorsing the scheme design for Centenary House. Our plans were ratified utilising delegated powers approval.

Ken Earl, Director of Box Architects, says: “Centenary House has such a rich history and a deep connection with the local area. The entire team at Box Architects feels privileged to have been given the opportunity to bring the building back to life and reinstate its rightful place within the community.”