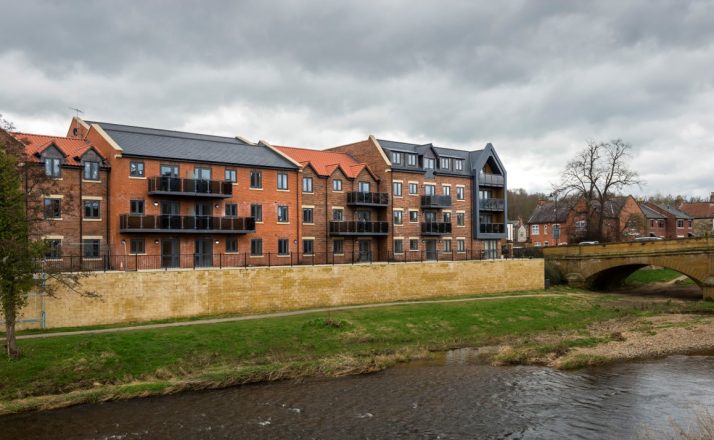 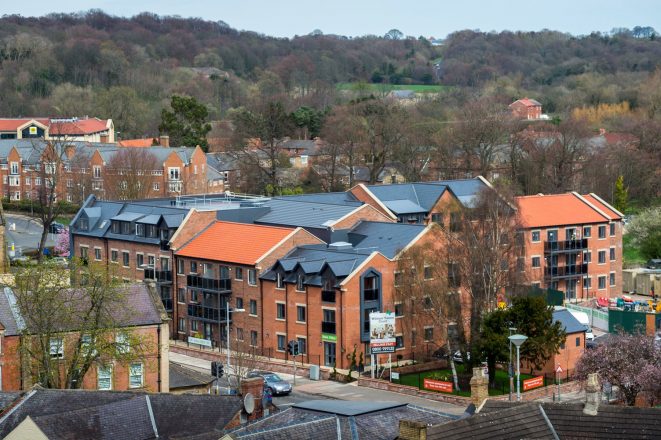 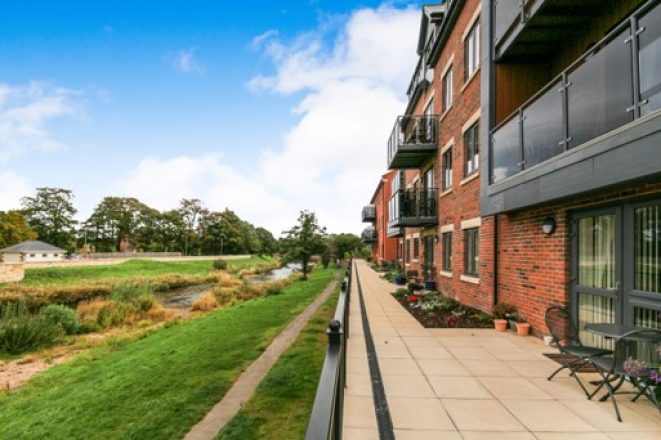 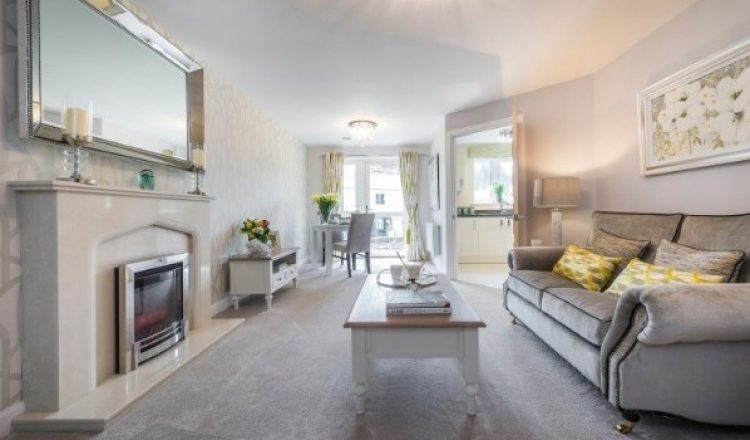 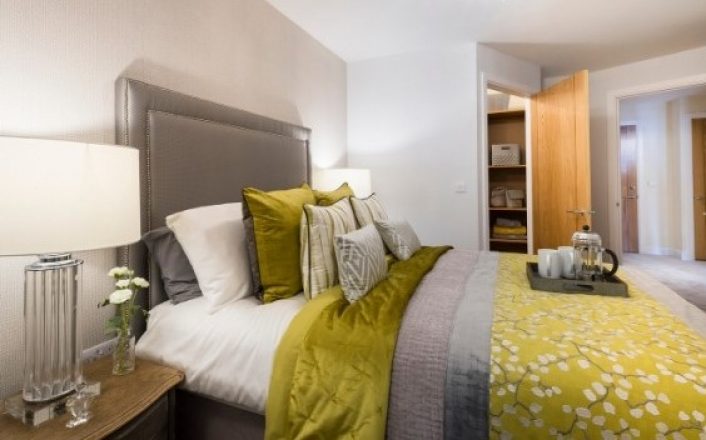 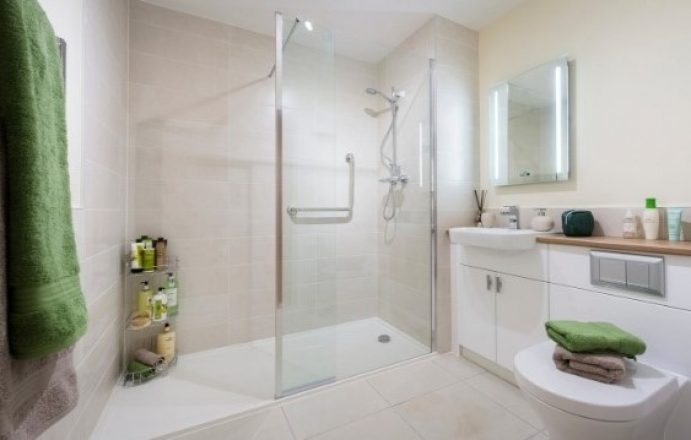 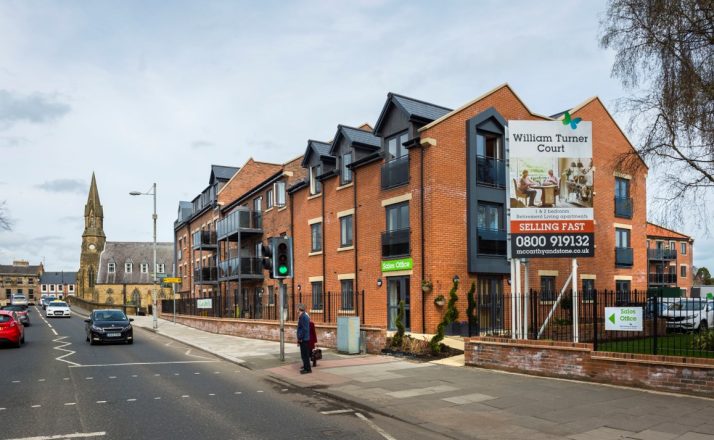 Making the most of a wonderful location close to the historic market town of Morpeth, Box Architects has designed a new build retirement living development for McCarthy & Stone.

William Turner Court is located on an elevated site facing the River Wansbeck. The site has had a fascinating history dating back to the early part of the 18th century when Orde House was built for the House of Correction governor.

Following completion of Bridge End Road in 1830, a row of terraced houses was built on the western boundary of the site. In the early 20th century, a drinks bottling factory was constructed in the gardens of Orde House. Both the house and factory were demolished in the mid-1960s to allow the construction of a garage. The site has been occupied by a garage in many guises since the late 1980s and more recently, a car dealership. The site was eventually cleared and became vacant in 2010.

The enduring appeal of William Turner Court is its proximity to town centre amenities and views over the River Wansbeck and Telford Bridge.

An extensive collaborative consultation process took place with Historic England, the local planning authority, its conservation officer, the parish council and residents ahead of the build. Our design takes inspiration from the existing streetscape, historical context, adjacent building lines as well as the fantastic views over the river and bridge. The slate and pantiled roofs with varying pitches combined with the two colours of brickwork emphasise the different sections of the building.

William Turner Court comprises of 28 one-bedroom apartments and 27 two-bedroom apartments. To create a contemporary twist, the two external corner elevations have walkout balconies with views over the river and bridge. At the heart of the development is a homeowners’ lounge that both residents and visitors can use to socialise. The communal garden and secure onsite car park are conveniently located in a south-facing inner courtyard.

A major challenge was the construction of a 70-metre long section of precast concrete and stone clad retaining wall alongside the river during the winter period. Box Architects worked closely with the Environment Agency, civil engineers and a retaining wall manufacturer to ensure it was installed within strict guidelines. It also dovetailed with the demanding build programme, allowing piling to commence during its installation on site.

Such attention to detail resulted in site manager, Neil Lister, winning an NHBC Pride in the Job Award in June 2018. The accolade recognises excellence in on-site management, a source of pride for both Box Architects as well as our client, McCarthy & Stone.

Simon Stallard, an Associate at Box Architects, says: “We have been working alongside the McCarthy & Stone North East regional team for over five years. Together, we create retirement communities such as William Turner Court that breathes life back into historic sites that have long been forgotten.”