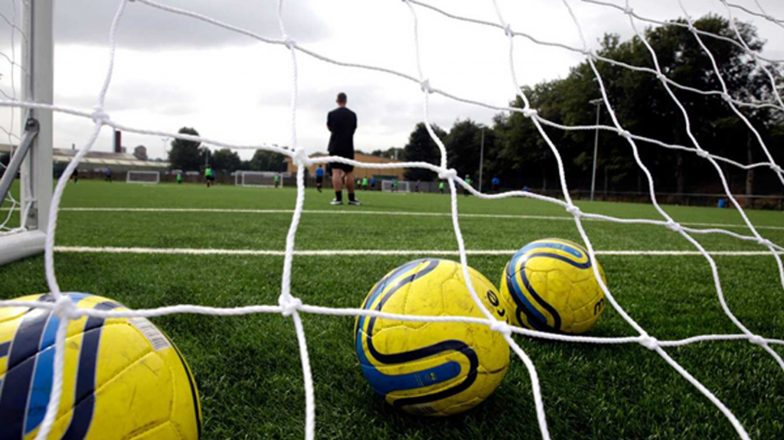 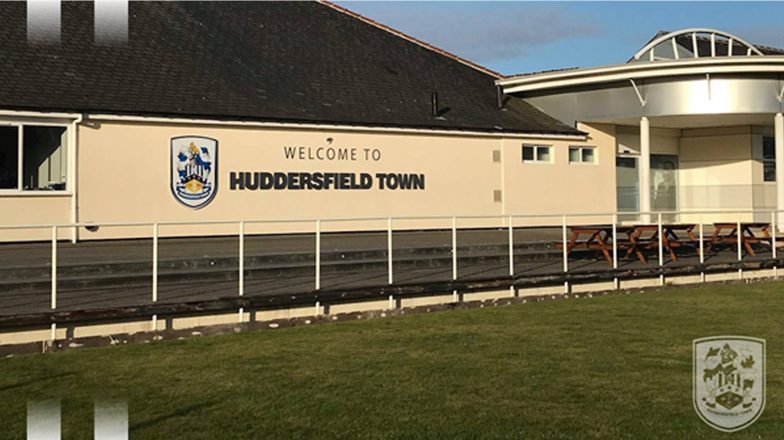 Huddersfield Town were one of the first third-tier clubs in England to invest in modern training facilities – and it paid off.

Within a decade of the Box-designed Canalside facility being completed in 2008, The Terriers were mixing it with the likes of Manchester United, Liverpool and Chelsea in the top flight.

We’re proud to have played our part – from the ‘grass-roots’ up, so to say.

“It was interesting to see where the club’s priorities lay,” said Box CEO Graham Place. “Pitch first, then the groundsman’s building – to look after the grass. Only when the playing surface was right across six new pitches did we move onto players’ facilities, health and fitness suites, and finally office and support accommodation.”

Today, Canalside has evolved into a state-of-the-art sports complex, with impressive facilities for the players, including gym, ‘energy’ centre, lounge and modern nutrition-focused kitchen facilities. And still those pitches…

“You just need to see the retaining structures around the perimeter to realise what it takes to create the perfect surface with the exact falls and cambers. A site that appeared flat at the outset – and appeared flat at its conclusion could not be further from the truth.”