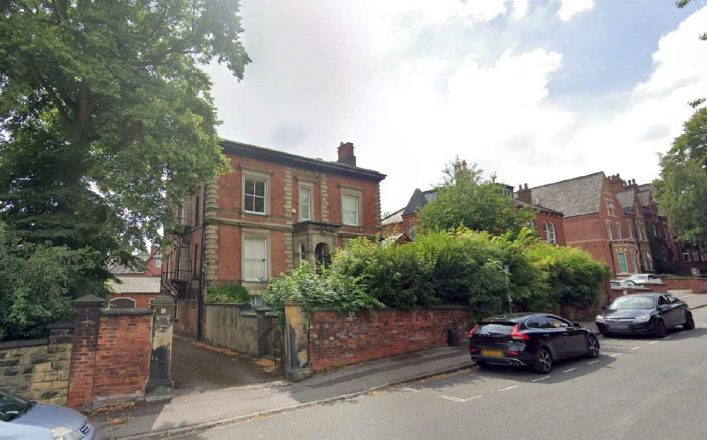 A project for the ages as Century House restoration gets underway

Work has started on an ambitious project to transform a large Victorian house in Leeds into residential accommodation.

Century House has occupied a prominent position on Clarendon Road since 1850 but faced a questionable future. However, thanks to sensitive plans to restore and remodel the main house, coach house and various extensions (which are in particularly poor condition), it’s set to be around for at least another 100 years.

Although not listed, Century House is within the Woodhouse Clarendon Road Conservation Area, around a mile from the city centre and close to the University of Leeds and Leeds Beckett University.

Box Architects’ plans respect the area and the building, and will retain and restore the traditional red-brick façade, stone features, traditional sash windows and a myriad of historic architectural details.

Our plans also seek to make sense of the various extensions, which were constructed in a largely ad hoc fashion in the 1920s and 1930s, and detract from the character of the main building and the architecturally intriguing coach house. Much will be retained, consolidated or extended – in character – to bring unity to the whole plot.

None of the plans have been possible without close collaboration with council planners and clients BSM Real Estate. “It’s a complex project due to the patchwork nature of the extensions and the poor condition of some of the existing buildings,” said Box Architects’ CEO, Graham Place.

“But there has been a strong desire among all parties to retain as much of the building’s character as possible, while still being commercially viable and contributing to the vibrancy of the local area.”

When complete later in 2021, Century House will provide 25 self-contained apartments and studios, and secure parking.