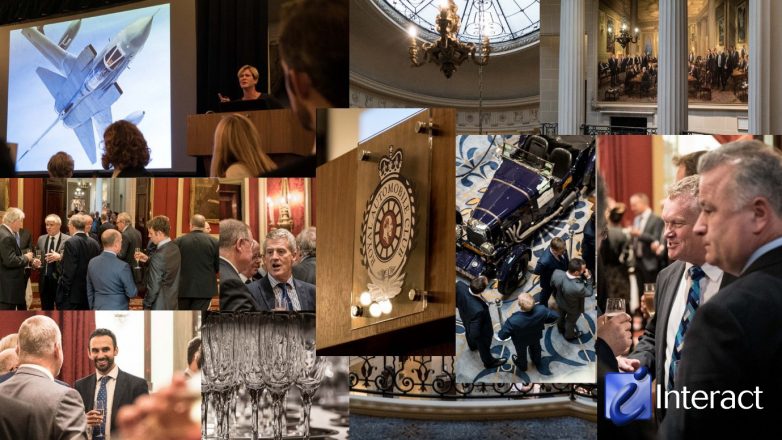 Graham Place, CEO of Box Architects has been announced as Interact Leeds’ new chairman. Formerly acting as Vice Chair, he succeeds Simon Parker, a Founding Director of Seven, who is now National Chair of Interact.

Interact Group is a national networking organisation of property and construction professionals, it was established in 1977 and has 26 centres across the UK and involves more than 450 industry professionals.

As Chair of Interact Leeds, a post he will hold for two years, Graham has already introduced some innovations, the most incisive being his creation of the Leeds Interact Grand Tour, and this is in addition to the regular quarterly Leeds lunches.

Leeds Interact Grand Tour aims to host a table at notable events in the construction social calendar, including the Yorkshire Property Awards and RICS Annual Dinner and be present at the House of Commons lunch and Cote de Azur group. He has plans to organise a semi national event combining Interact and the Northern Powerhouse working with the different groups in Leeds, Bradford, Manchester, Newcastle and Liverpool.

Looking ahead to such a promising schedule Graham says, “I am delighted to be chairing Interact Leeds and look forward to working with Simon in his national role to develop better networking and business growth for members in the region and at a national level.”